When planning or arranging deliveries and collections domestically, it is essential that the following facts are considered as they will affect the transit times of your movements as well as the price of the service chosen. Areas considered as main centers are those where there are major airports and several flights offered by the airlines daily namely: Johannesburg, Durban, Cape Town, Port Elizabeth, East London, George, Bloemfontein. Any suburbs or towns more than 40km from the above city centers would be classified as regional areas, and in most cases would call for an additional day in transit. The various services differ, not only in transit times but also when it comes to how they are routed, and what mode of transportation is used to allow your valuable parcels to get to their destinations safely, which would automatically affect pricing.

Local Johannesburg areas attract a 2 hour turn around from time of collection to completion of delivery.

National Same Day Express deliveries to National main centers attract a transit time of 1 hour from collection to airport, the duration of the flight time is determined by the destination and then 1 hour for delivery once we can get the goods from the airlines.

Whether Local or National, Same Day Express deliveries to regional areas would require additional planning as a dedicated vehicle would need to be arranged to drive out to the regional areas for the delivery to be completed.

Our Same Day Express service is designed for those urgent small parcels that cannot wait for tomorrow and need to reach destination on the day of collection.

Transit time for these deliveries would be, by 1OH30 on the next working day when going to one of the main centers.

Overnight Express shipments going to regional areas would need to be pre planned and arranged for a dedicated vehicle to drive out to the regional area which would affect the delivery time and the cost.

Our Overnight Express service is designed for small parcels that are needed urgently and need to be delivered as a priority.

Local Johannesburg areas will attract a transit time of 1 working day, allowing for delivery on the next working day before close of business.

Regional Johannesburg areas would add and additional day to the transit time.

National main centers would take 2 to 3 working days for completion of delivery depending on destination.

National regional areas would have a transit time of 3 to 4 working days for completion of delivery depending on destination.

Our Road Freight Express service is designed for the larger less urgent shipments and is the most cost­ effective service of them all. 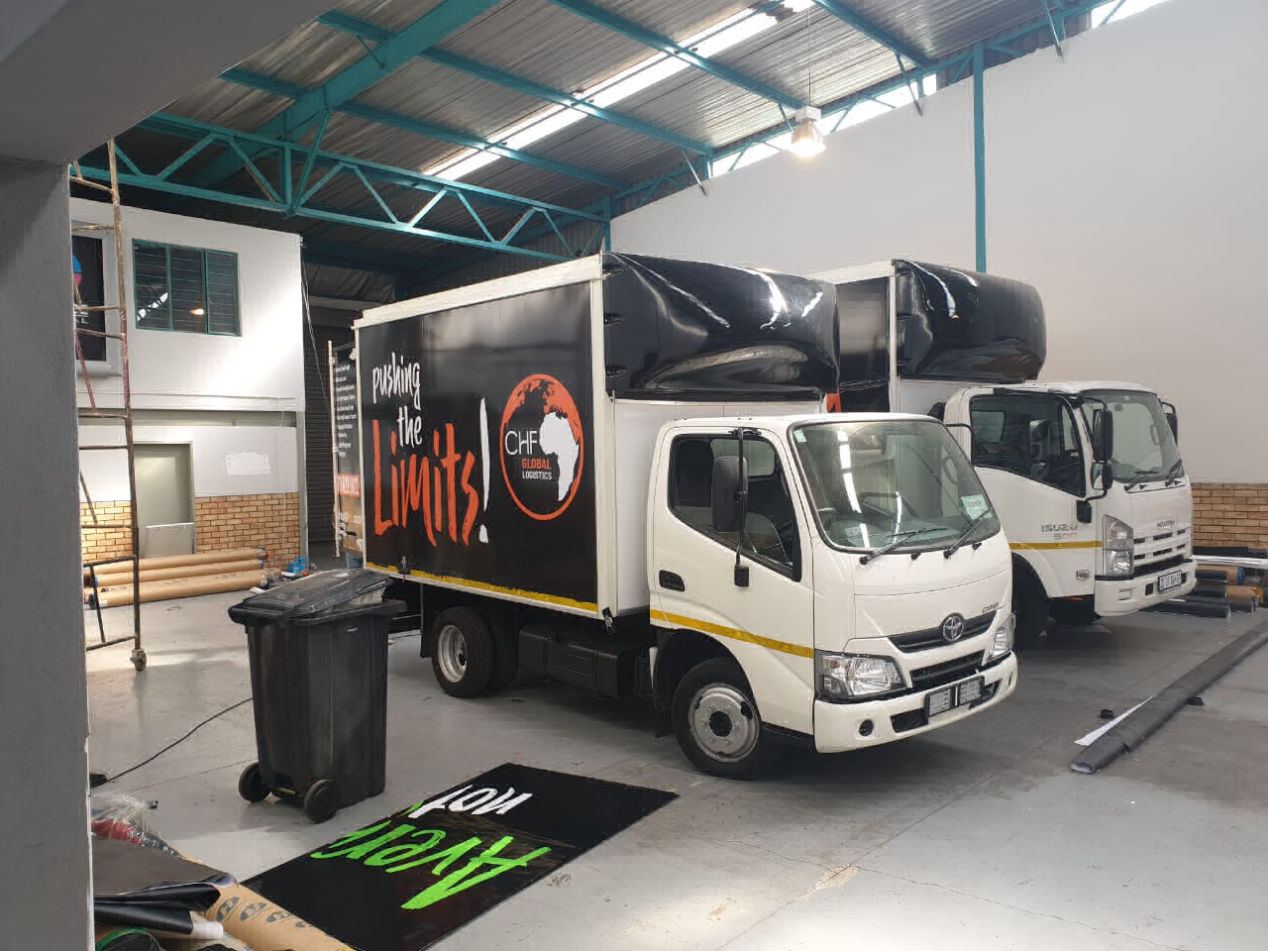 Dedicated Loads are designed for your extra large shipments that would fill one of the various sized vehicles available (1 ton bakkie, 4 ton truck, 8 ton truck, links - 12m truck, reefers -15m truck, 6m containers or 12m containers) or your ultra-valuable goods that you would prefer not to mix with other freight and rather load yourself, seal the vehicle yourself and have it delivered directly to you customer for them to off load, and is the best way to go if you are concerned about security or excessive handling. 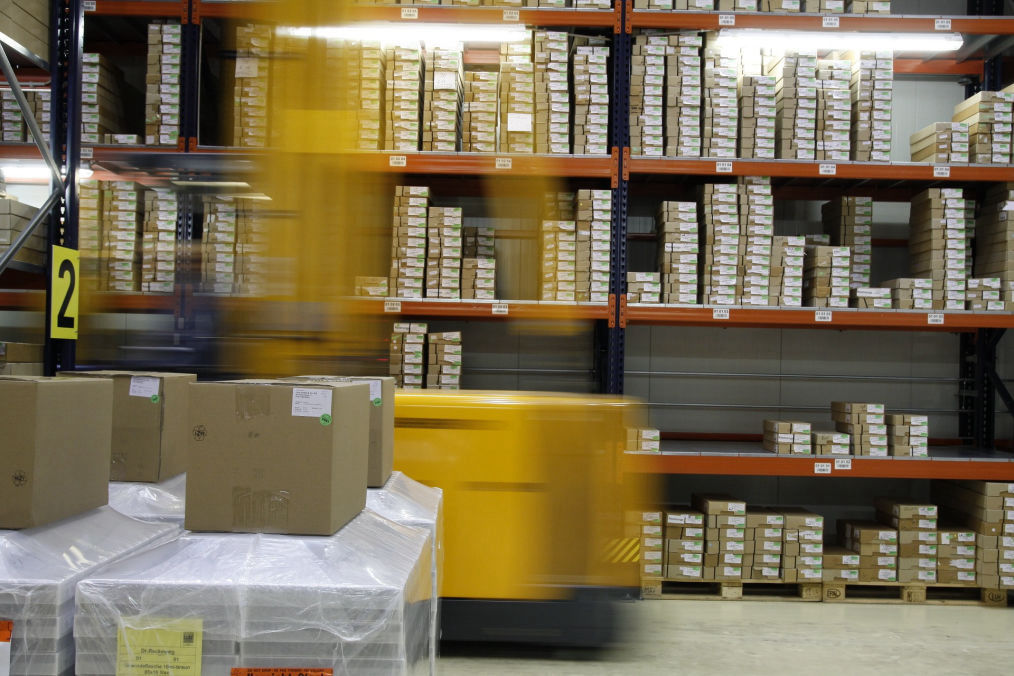 We offer a warehousing solution where we would offer space for your stock, should you not have enough space at your premises to accommodate these goods. Your stock would be kept in cages, under lock and key which can only be accessed by either yourselves, our management or a designated customer services representative depending on your requirements. This solution could, should you so wish include a pick, pack and deliver option if this would suit your needs. Shelving and racking can be supplied as well as packing materials, if you would prefer not to supply your own. 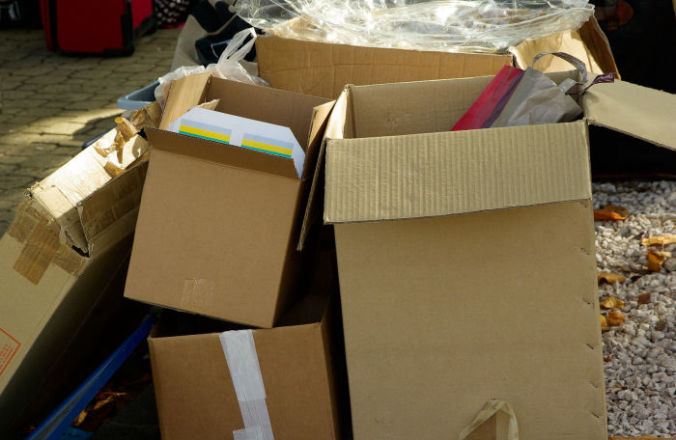 Should you need packaging materials or services, we can assist, ensuring your items are well packed and protected for transportation. Arrangements can be made for the supply of all your courier and logistics packaging needs from buff tape, tracking labels, flyer bags and documents protectors to boxes, bubble wrap and pallet wrap. 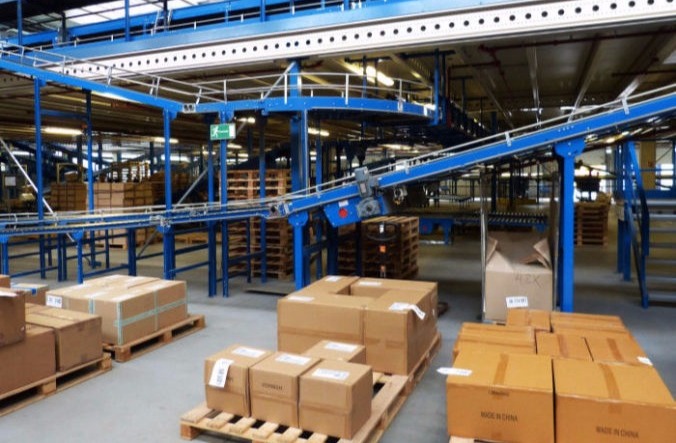 We pride ourselves in the successful organization and distribution of our customer campaigns from collection, routing and follow through to delivery, where you would receive regular updates on the status of your shipments giving you the peace of mind that your campaign is on track and being managed as a priority. Our various services differ, not only in transit times but also when it comes to how they are routed, and what mode of transportation is used to allow your valuable parcels to get to their destinations safely. 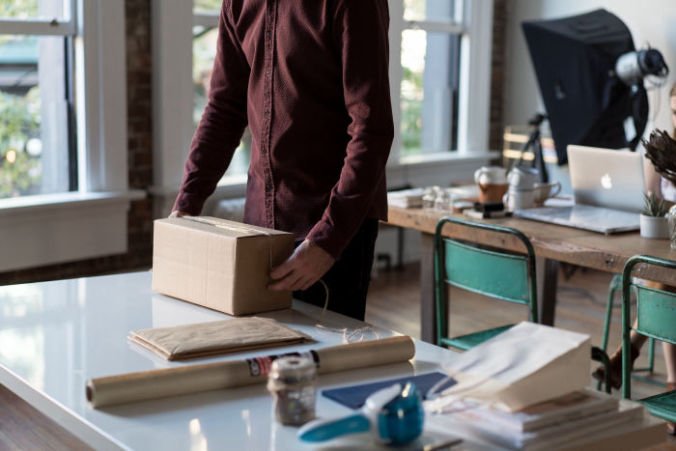 We offer a service option, whereby an onsite representative based at your offices, in and around Johannesburg can be arranged to assist with the packing and dispatch of your deliveries. Computer hardware will be included to allow the onsite person to capture your waybills directly onto our software system and generate tracking labels and waybills encompassing a total logistics solution from your dispatch to the successful delivery to your customers.